31. Wednesday 31 January.  Here we are! I did True Day 29 – Be Brave, my final yoga of January out on the deck this morning listening to the clatter of rubbish collection, plenty of birds, and Ella noisily eating a cicada. 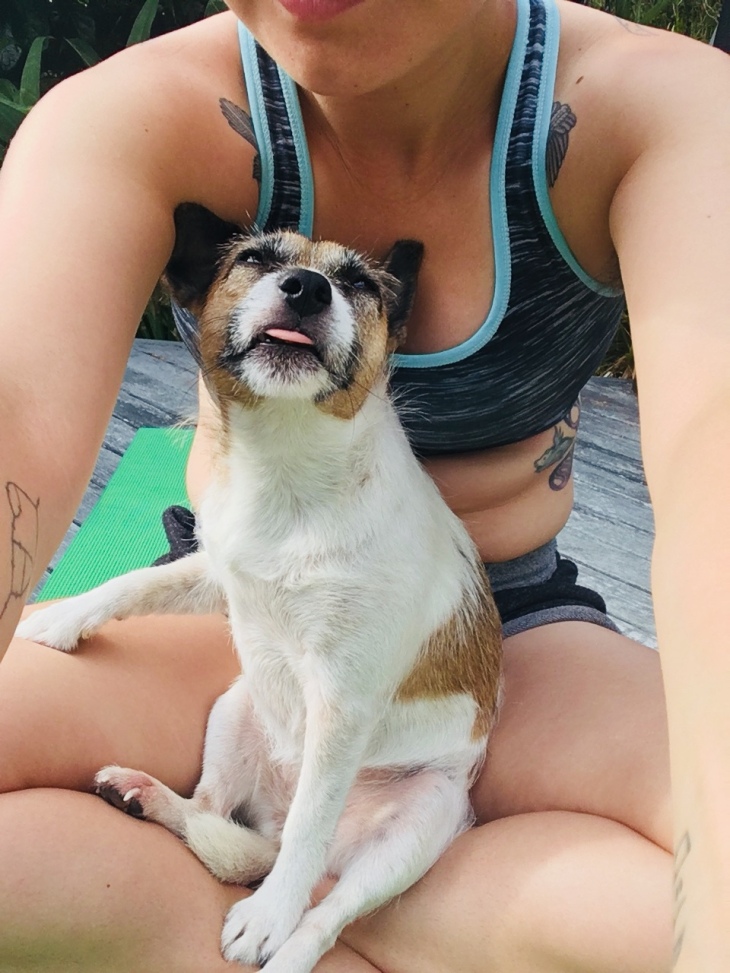 I was a little stiff, a little creaky, I’ve been working long hours these last few days (and nights), but I didn’t mind, I knew it’d pass and to start slowly. I’m well aware of the ups and downs and the gentle bits and the fierce bits of the game by now.

So I just did yoga every day of January (except for the 13th – but I’ve done two yoga’s on a bunch of days, so I reckon it evens out 🙂 ). I guess I should try and share what I’ve learnt? 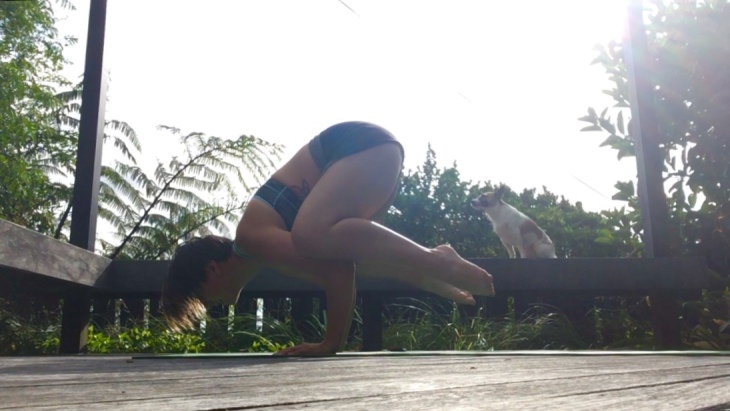 I can do this.